"At the beginning of century XIX, Chester Cornell, an American captain of the Union kills yet another Native American. But the attack led by him and his crew went wrong. Badly injured, Chester tries to survive, as an unexpected encounter will make him face his fears and doubts."

Between 2017 and 2019, my longtime friend and colleague Kevin Rose and I had the chance to develop our own animated short YONA, as part of the Suparesidency Program offered by SUPAMONKS STUDIO, in the Paris area. 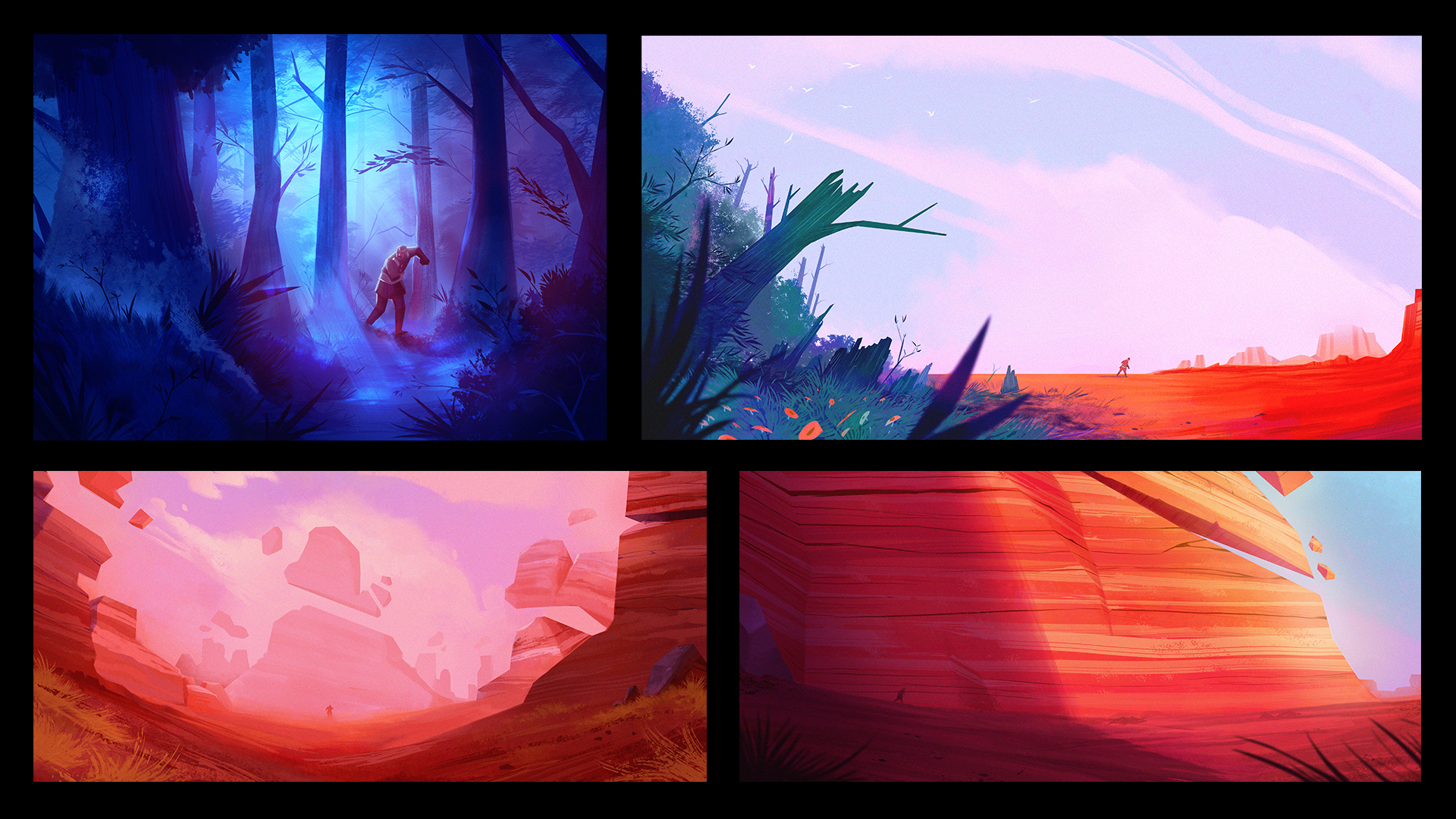 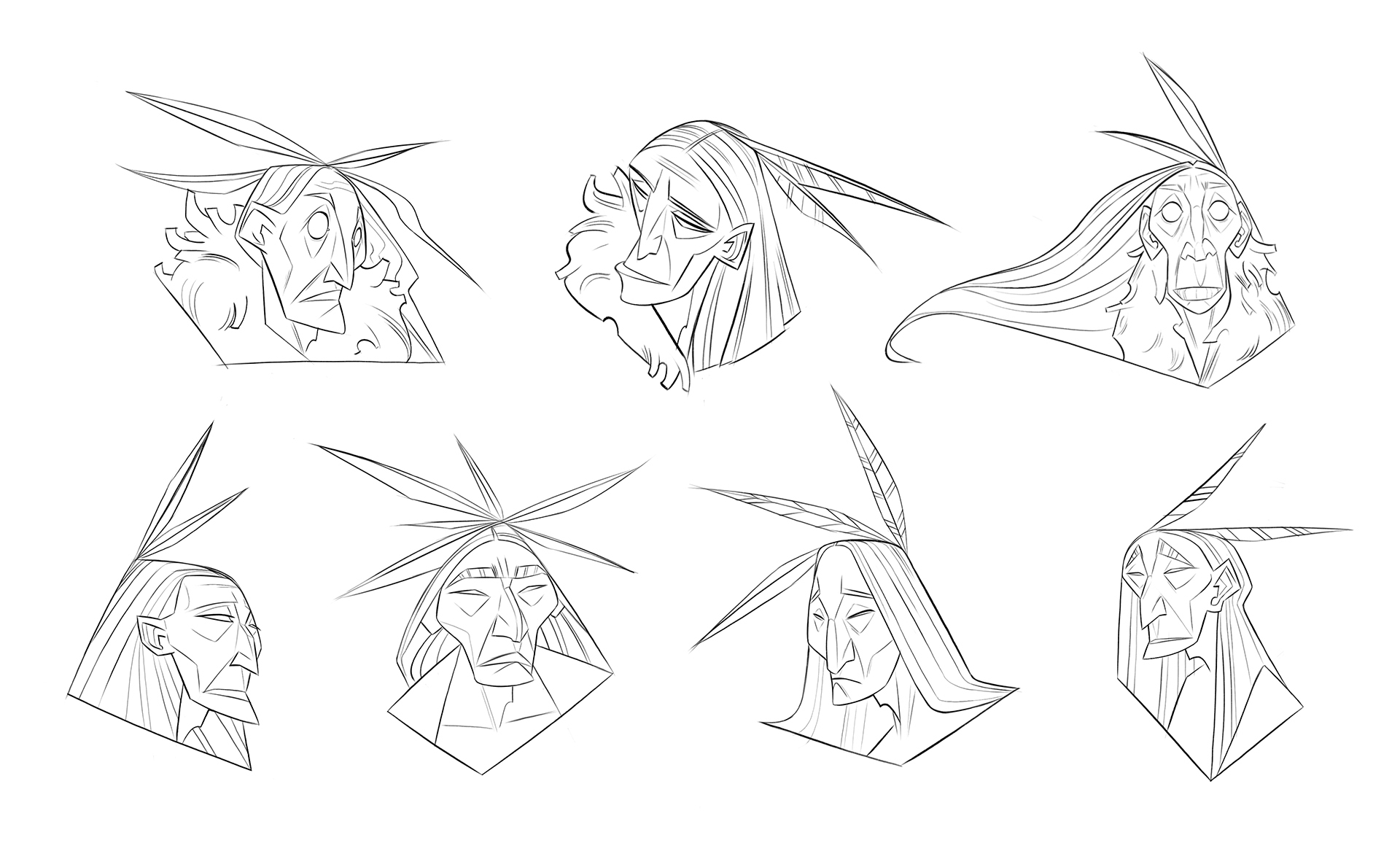 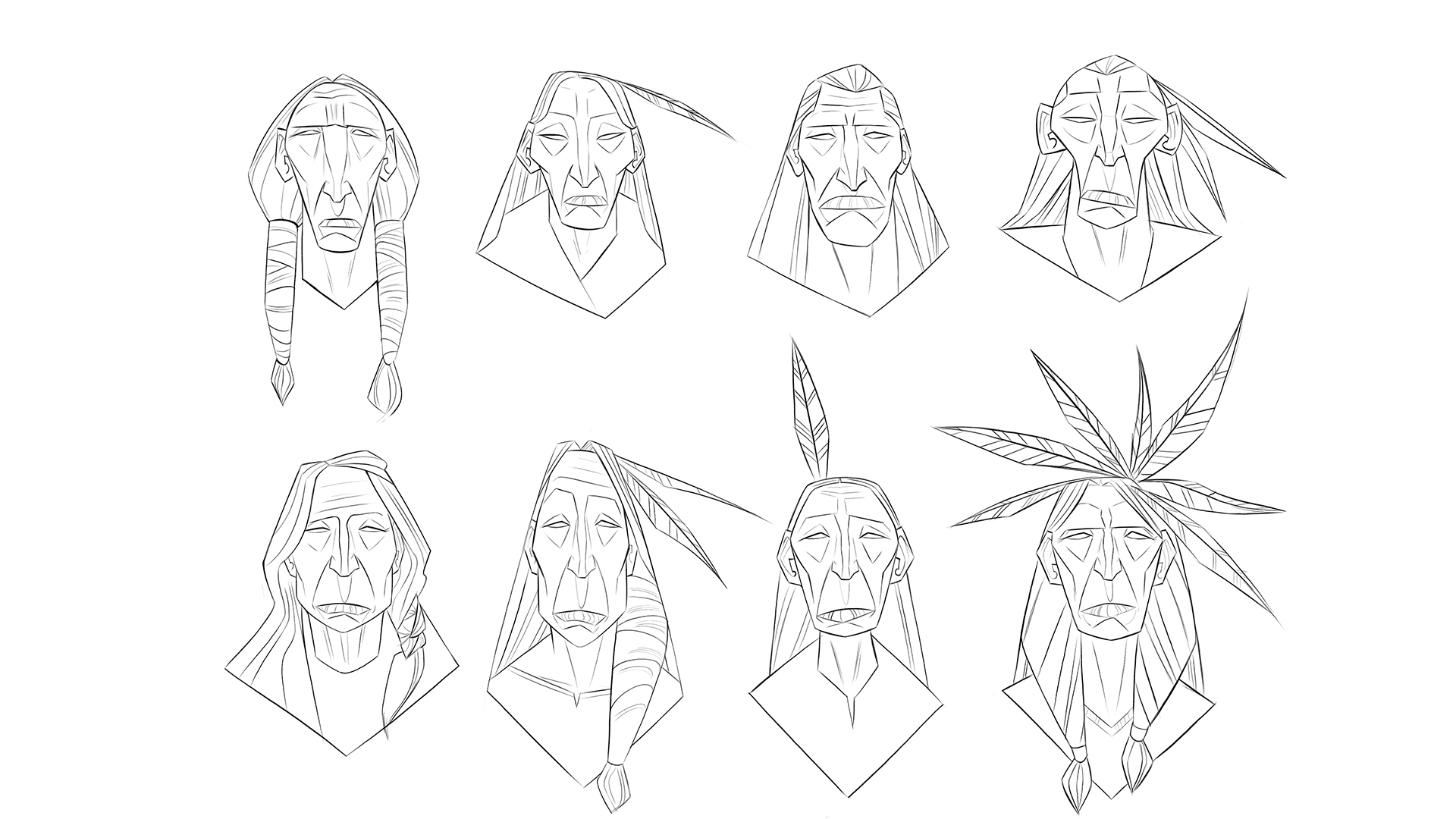 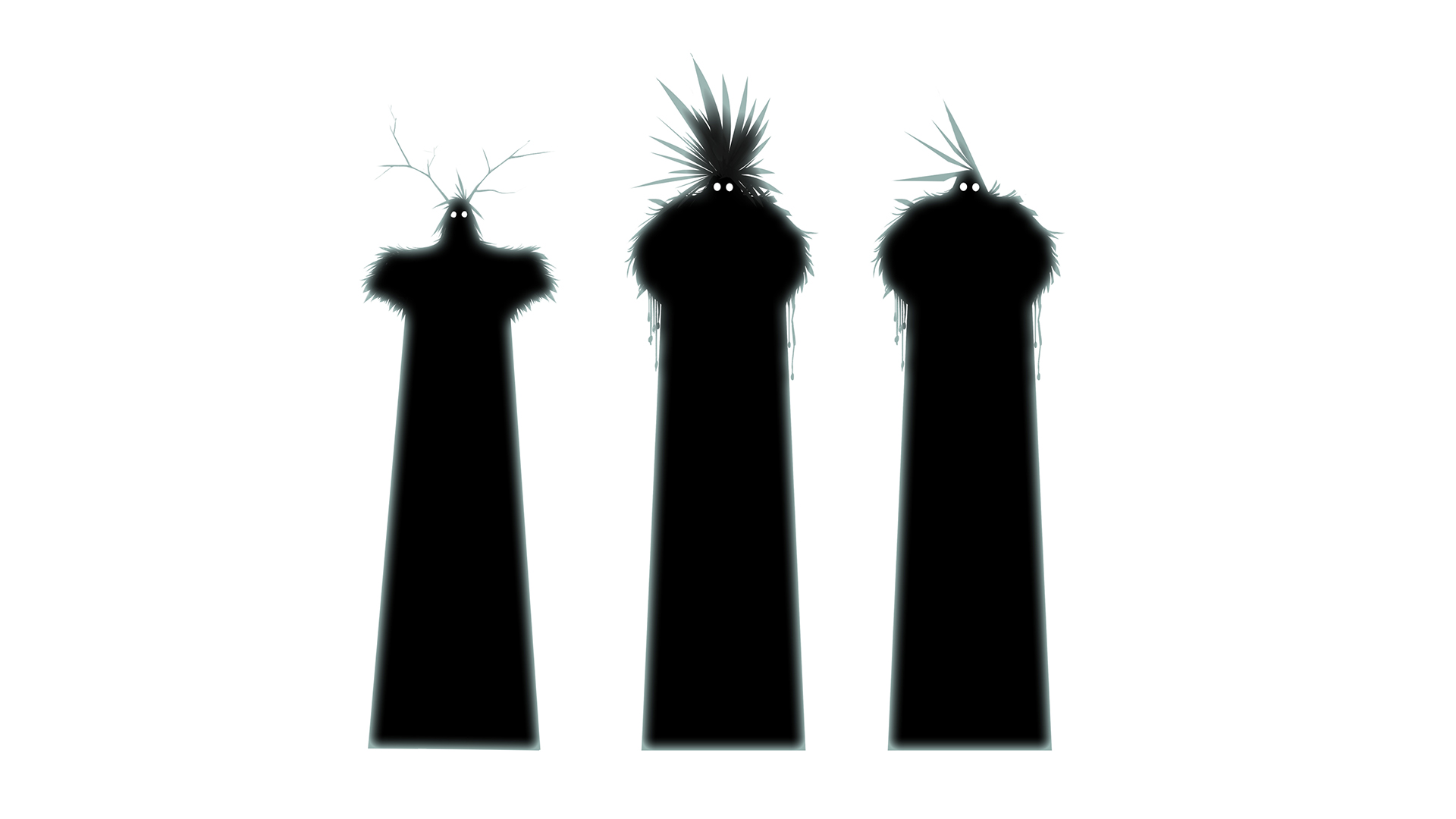 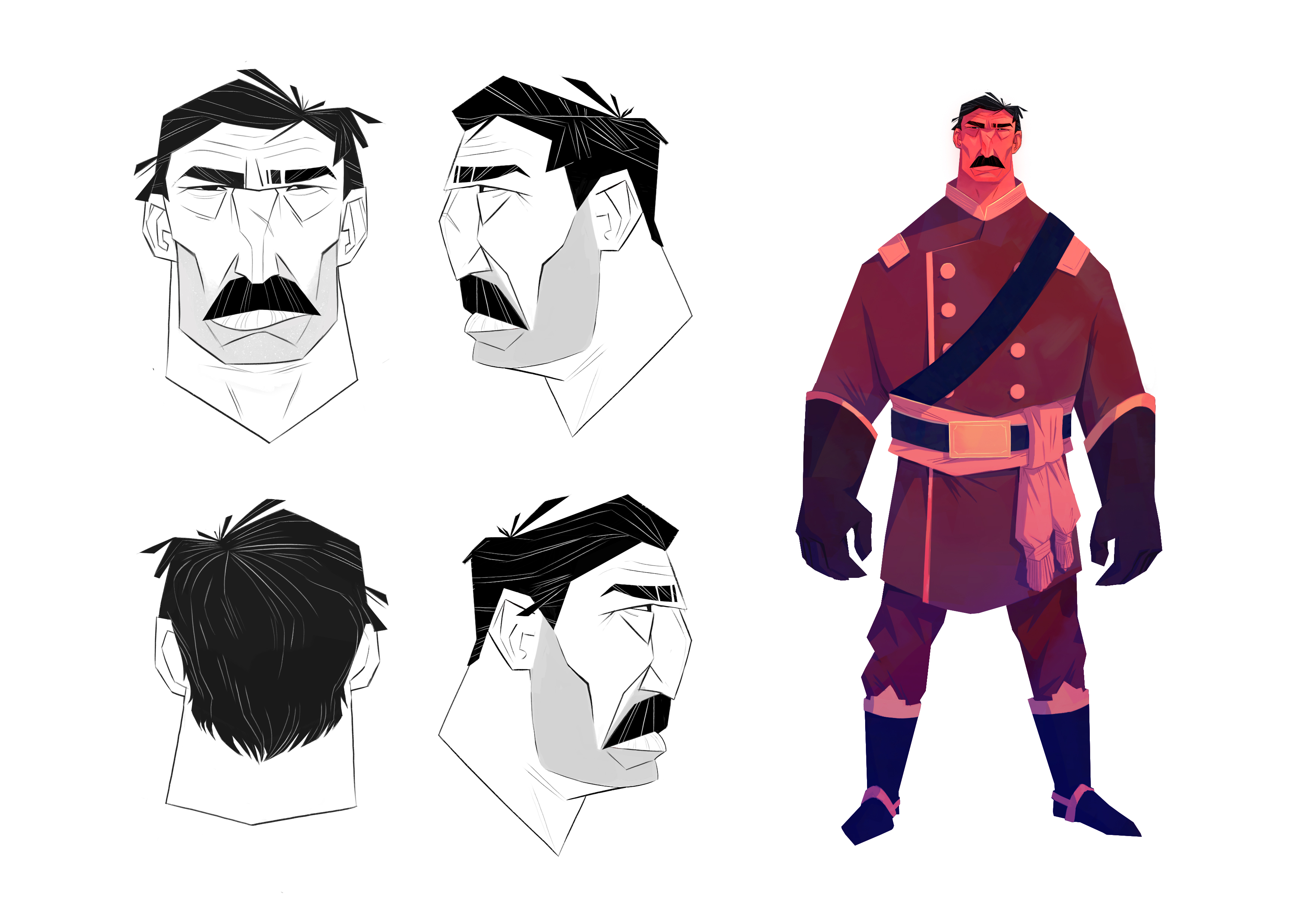 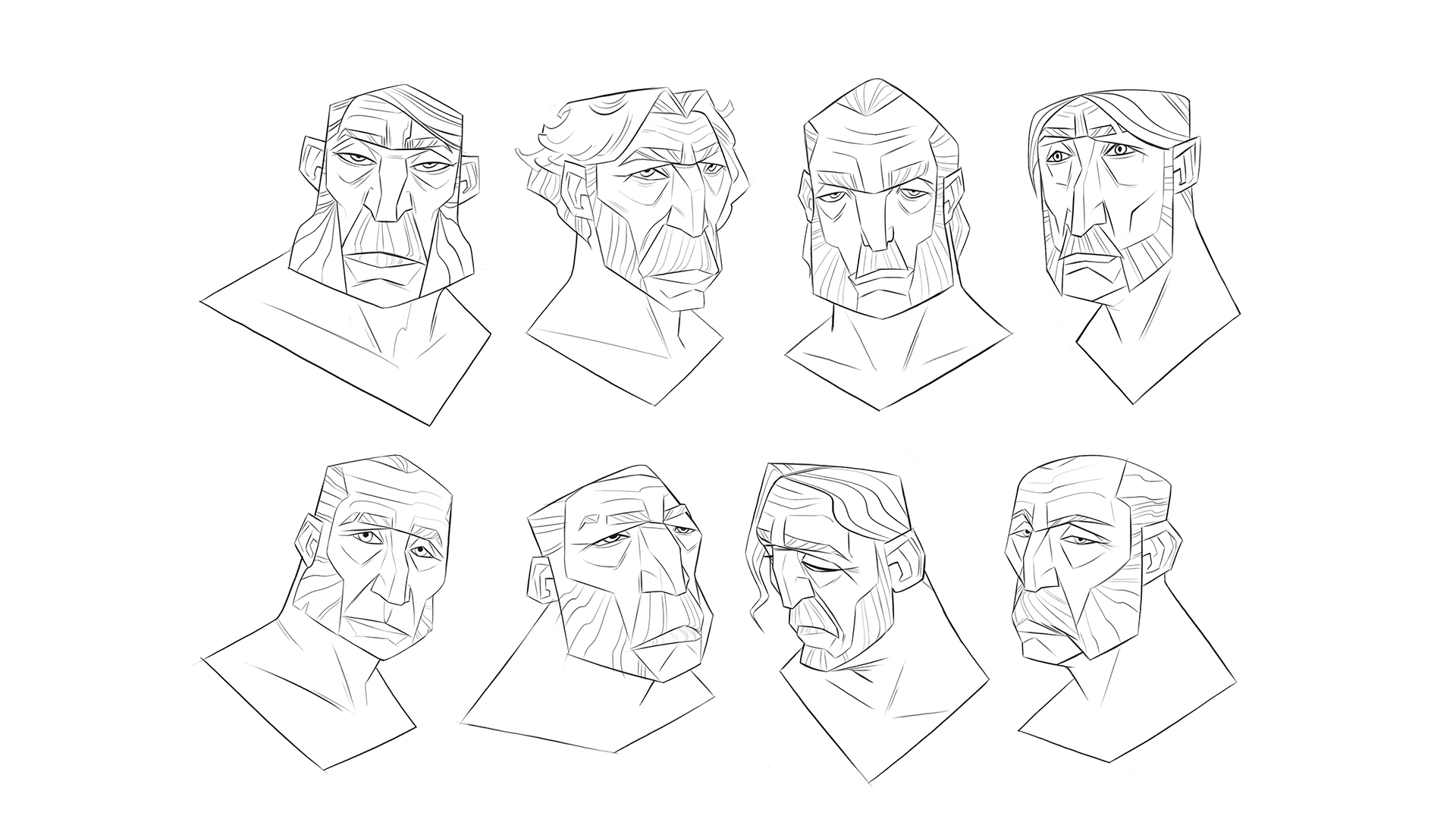 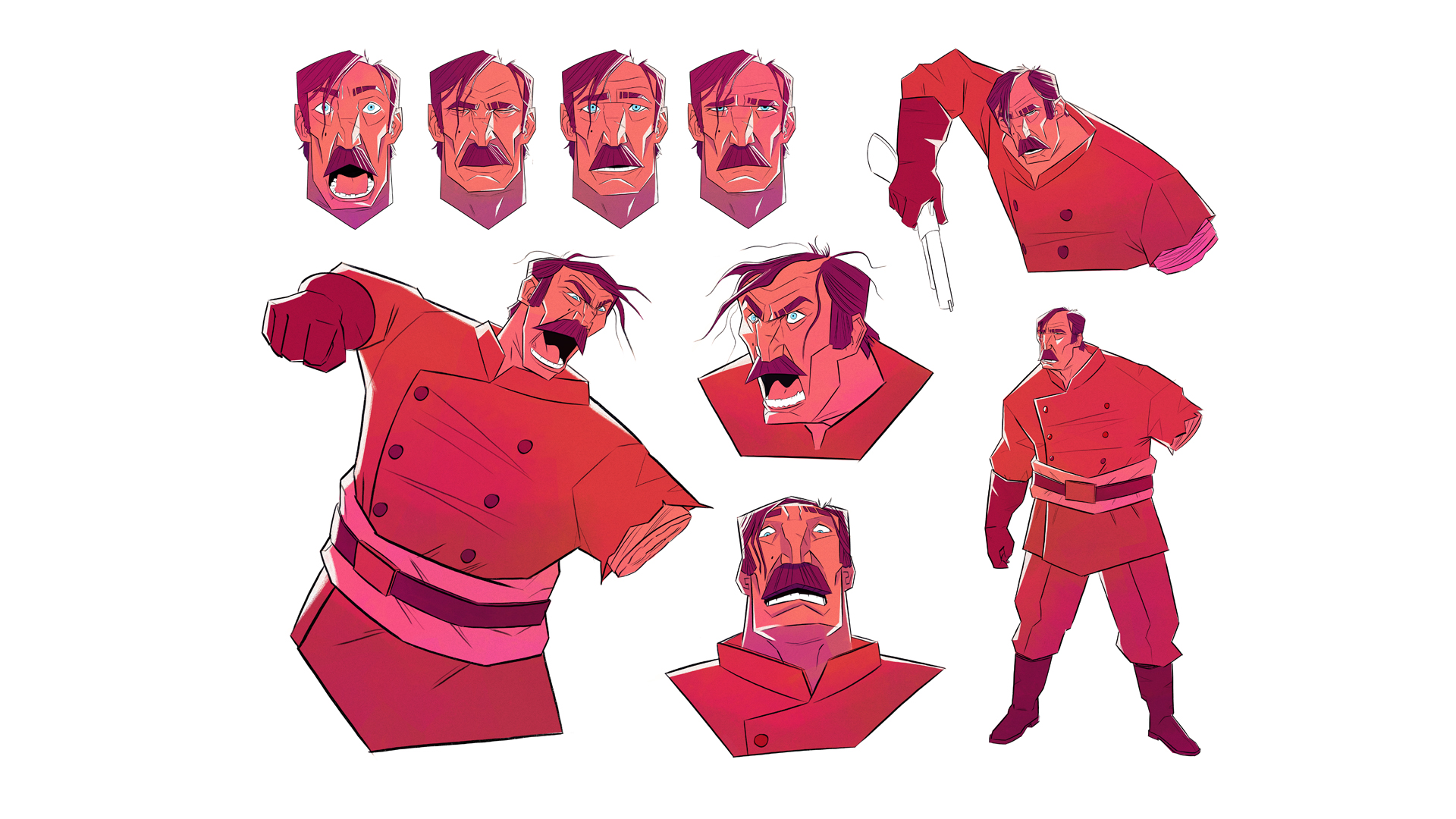 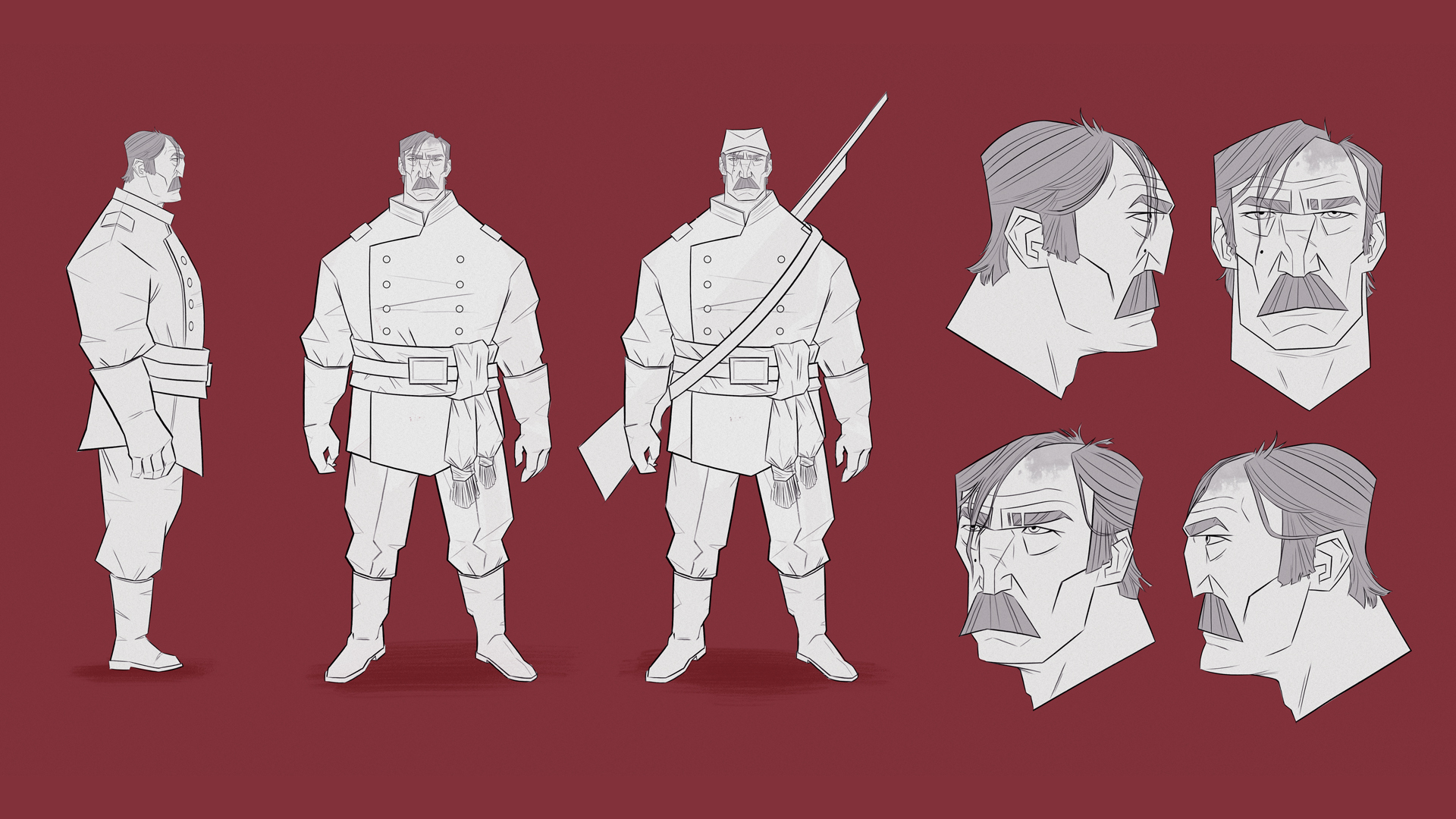